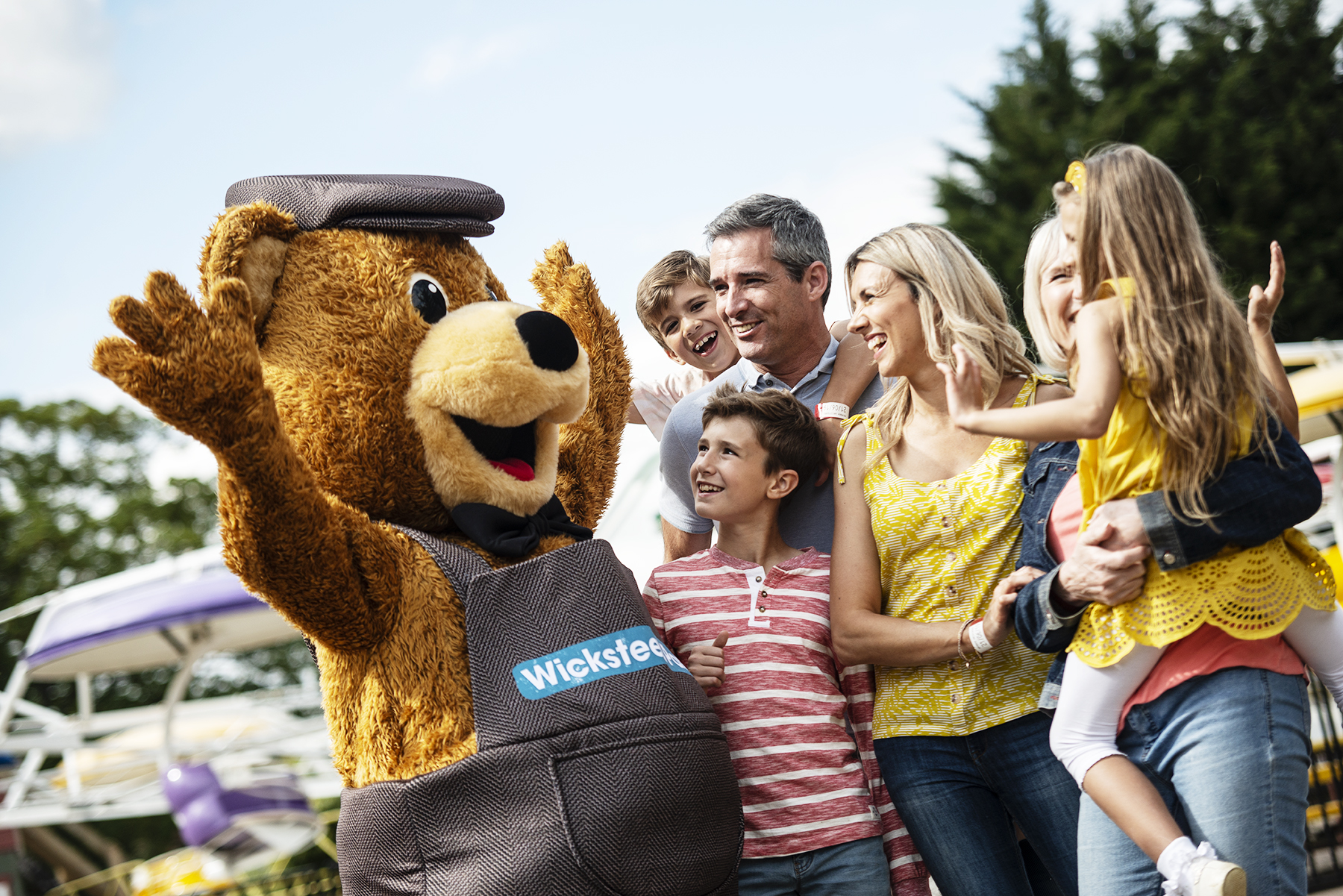 We were approached by the historic Kettering based theme park, Wicksteed Park about producing a library of images that could be used across the park’s social media channels and in their new out of home ad campaign.

We arranged to shoot the stills alongside the production of the park’s first television advertisement in ten years.  This meant that we would be working around a busy shooting day, making sure that high quality stills were captured to work in line with the new tv ad.

The result from two days of shooting was a fresh, fun library of images that Wicksteed Park could use through the summer season’s marketing activity.

Here are some more samples from the project: 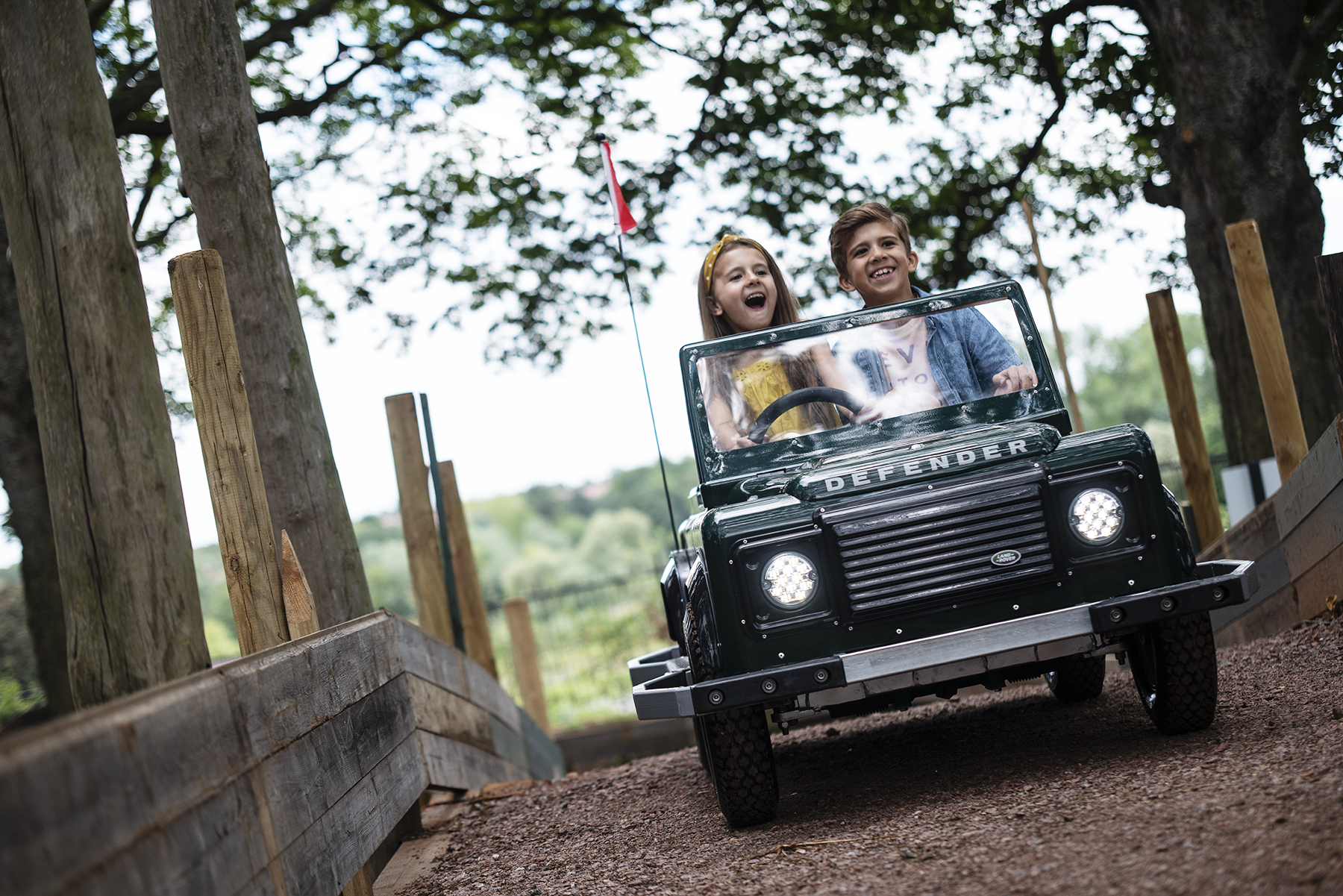 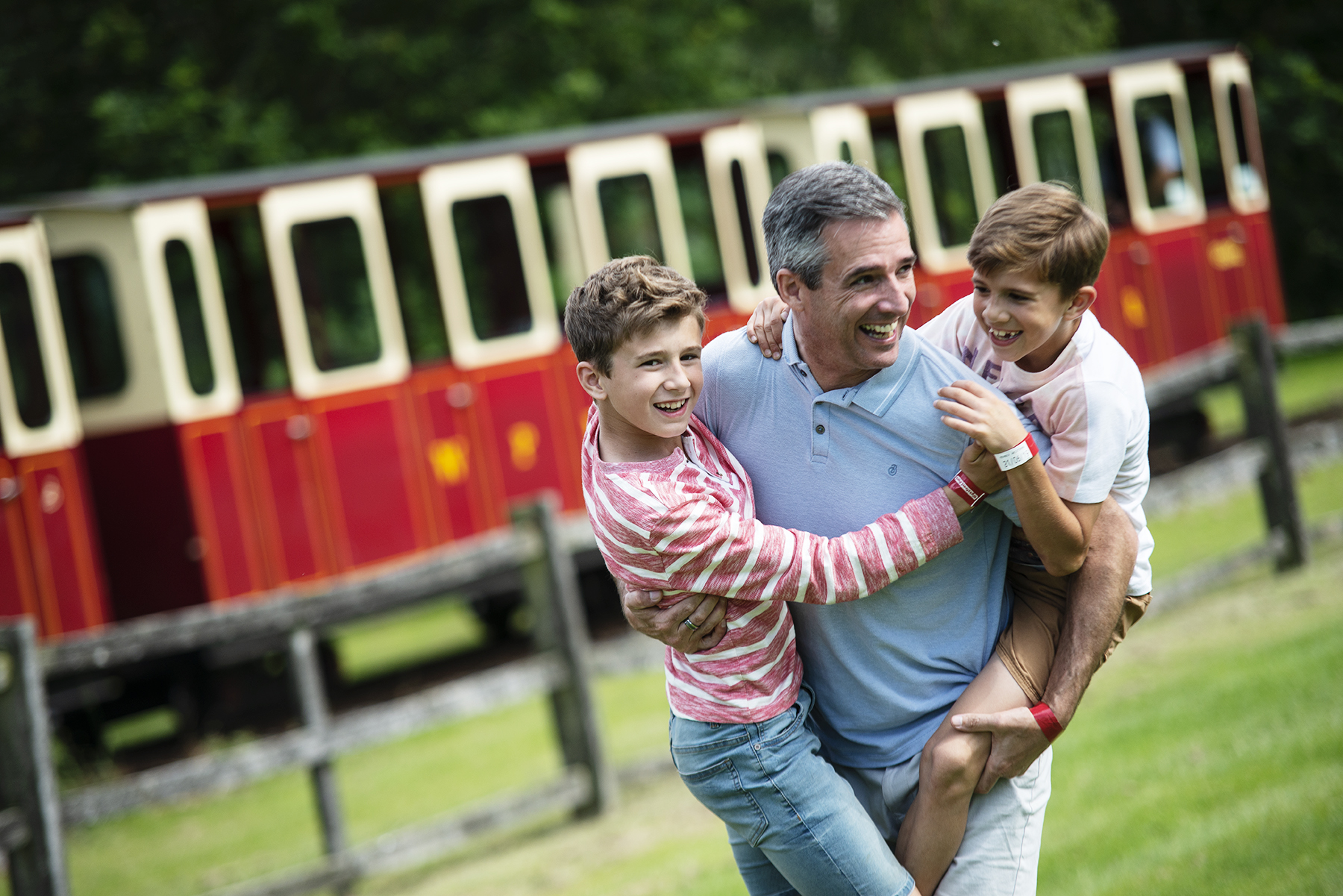 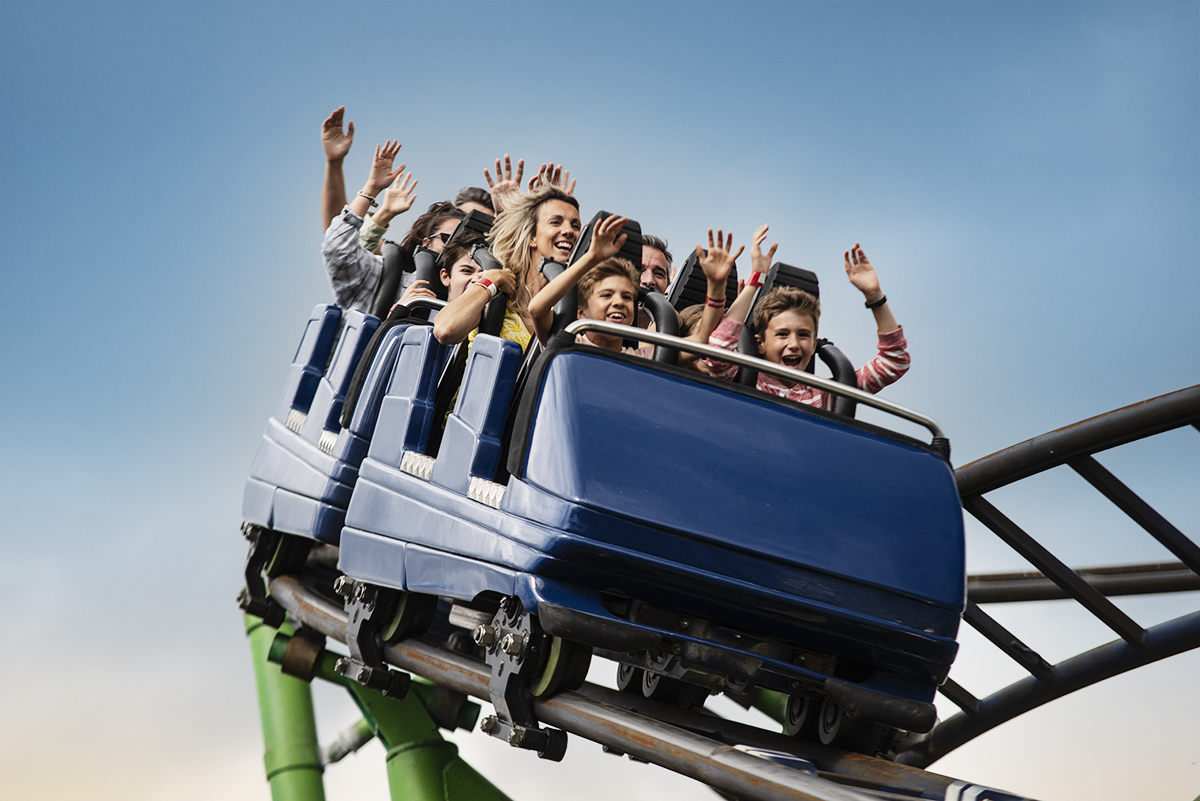 In addition to using the images on social media, print marketing and out of home campaigns, they were also used across the Wicksteed Park website. 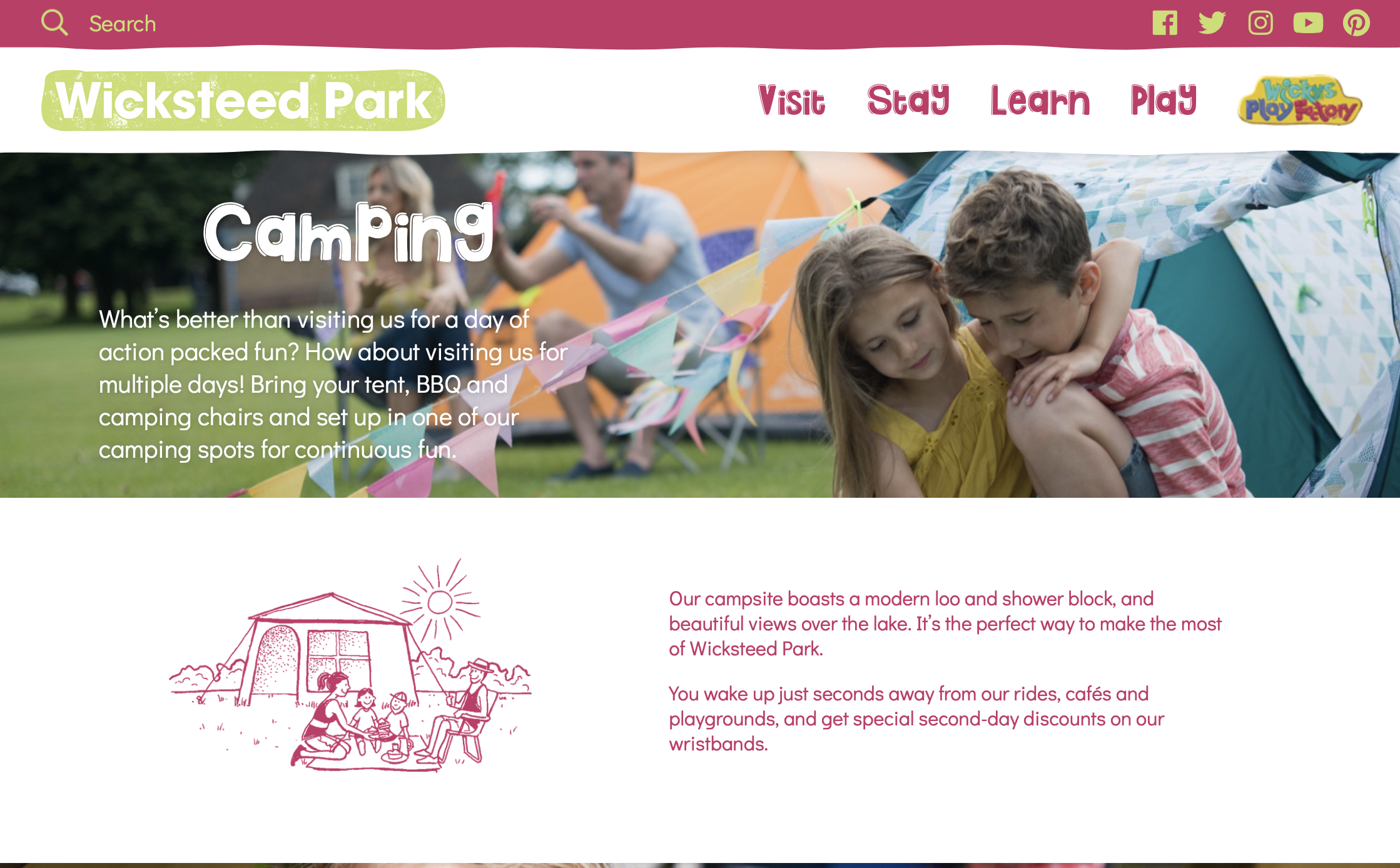 Looking for a photographer in Kettering?