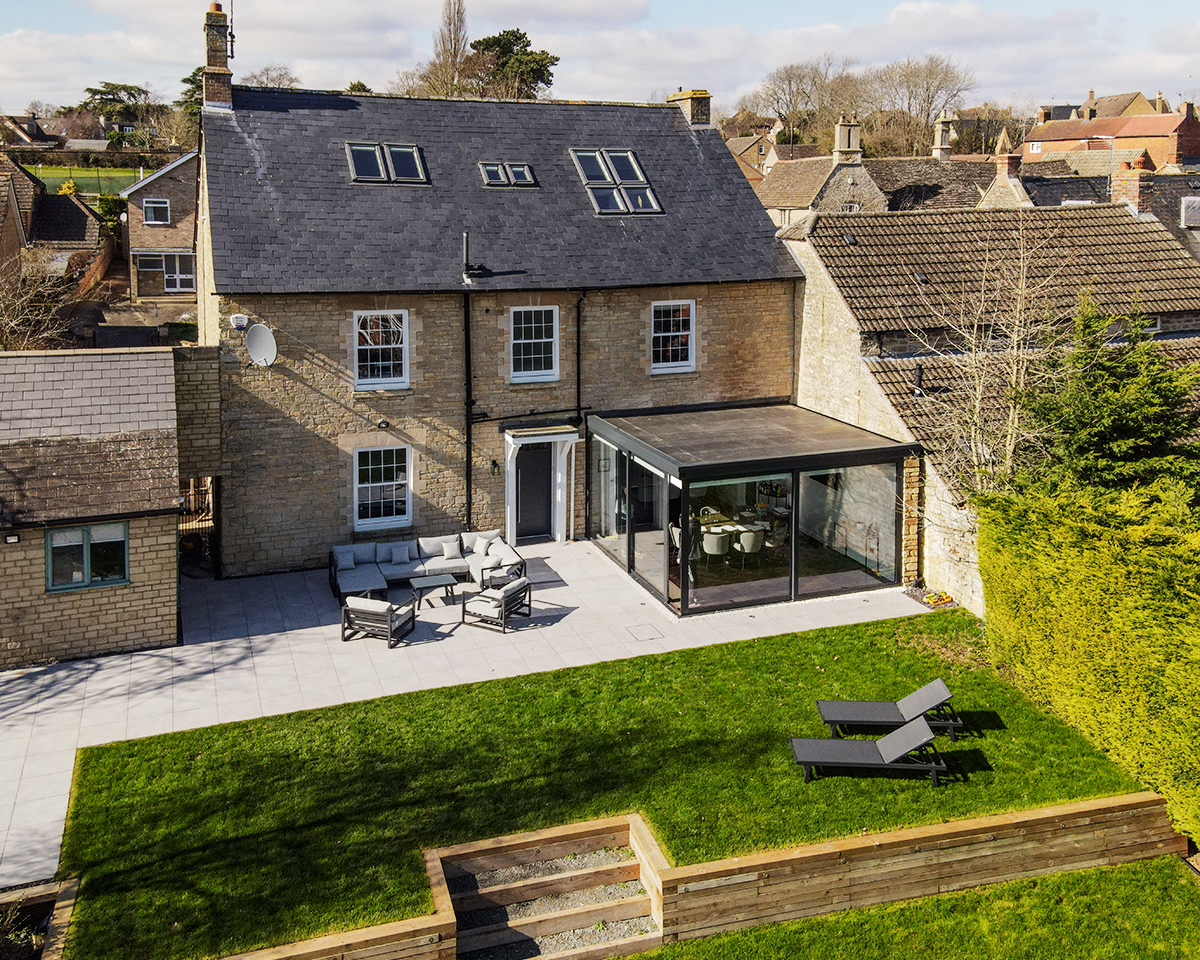 Nerve recently produced a series of social media videos for Thrapston-based Elements Construction. The project involved shooting recently completed projects including this extension carried out by the firm in Islip, captured in 4K on our Mavic drone.

As well as capturing video of the property, we also captured high resolution stills, which will later be used on the Elements website (which of course, we are developing!)

Based in Northampton, but operating across the UK, we offer one of the country’s leading aerial video services. We are CAA approved and have worked with businesses and production companies on an array of projects.

Here’s the resulting video from this project:

Looking for an aerial videographer or drone photographer in Thrapston?